Aromatherapy was used thousands of years ago, during the Egyptian kingdom. Aromatic oils were also known in Bible times. They have been used in the Middle Far East, including Arabia, China and India, as well as Greece. Aromatherapy oils have many properties depending on what they are made of. These include antiseptic, warming, cooling, stimulating, soothing, relaxing, sleeping, diastolic and astringent properties.

Sort by:
Name, A to Z 
Best sellers Relevance Name, A to Z Name, Z to A Price, low to high Price, high to low 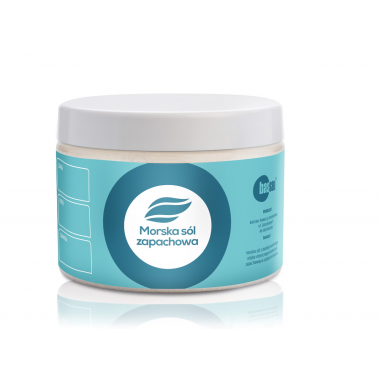 Add to Wishlist
Peeling Salt for Sauna/Shower
zł16.00
Available
Visiting a sauna where peeling salts are used gives you even more positive sensations. This product is based on natural sea salt and contains perfume oil.
Select Options
Add to Wishlist 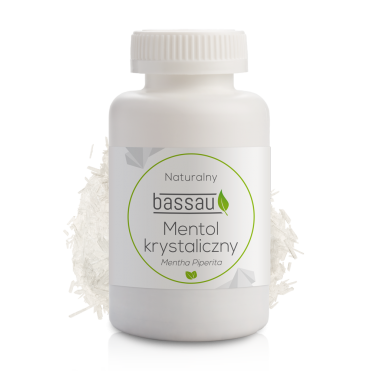 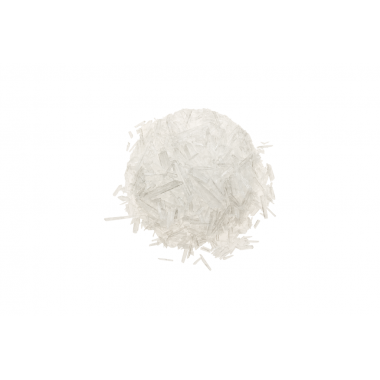