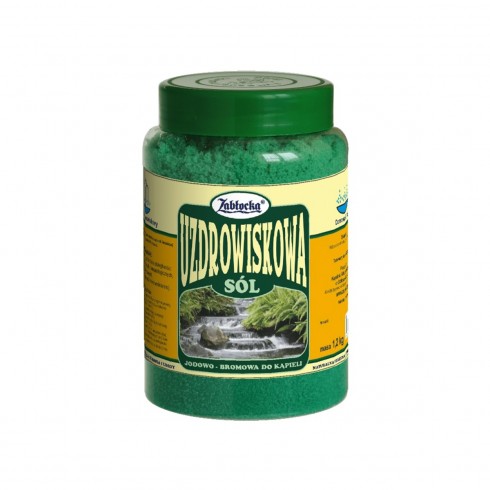 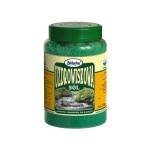 Zabłocka iodine-bromine Thermal Salt is a highly mineralized natural salt extracted from the thermal water deposits in Dębowiec in the southern Poland. Zabłocka thermal salt is produced during the long boiling of Zabłocka brine mist and its gradual concentration until the water is completely evaporated and the salt is cristallized.

It is a natural product that does not contain dyes, perfumes, emulsifiers and preservatives.

Zabłocka iodine-bromine Thermal Salt is the salt with the highest in the word iodine concentration. Zabłocka iodine-bromine thermal salt is also rich in bromine, calcium, magnesium, silicon, selenium, and almost all other trace elements. Traditional methods of production enable thermal salt to preserve its exceptionally rich and unique in the world scale chemical content.

Such baths delay the aging process of the skin, through its proper moisturising, nourishing and smoothing. They reduce visibility of cellulite, stretch marks, swelling and acne. They enhance softening of hardened skin. They have a pleasant warming effect.

Renews skin and soothes its irritation.

Also: potassium, iron, selenium, silicon and many others. 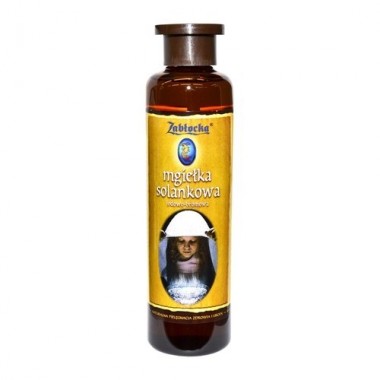 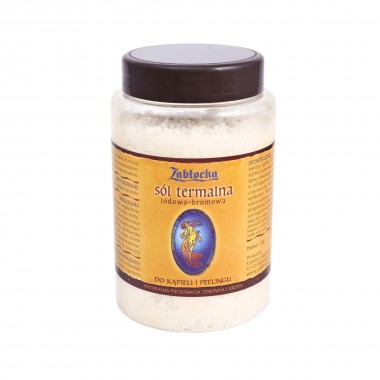 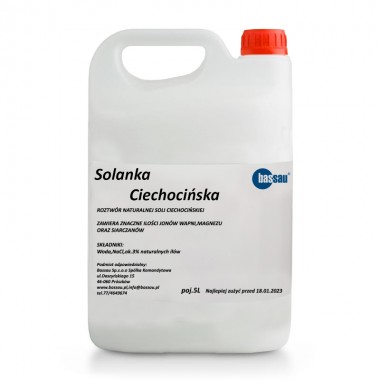 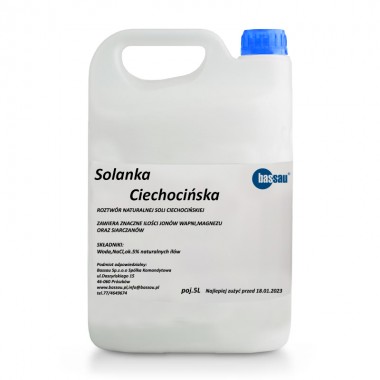